In Conversation with the Data Hippie: Using Real World Evidence for Better Medicines

Despite having the Twitter handle @DataHippie, you won’t find Chris Boone in a tie-dye T-shirt proclaiming the merits of free love.

Rather Boone is a data evangelist and patient advocate, who believes in the power of using data to transform people’s lives. The hippie part comes from his strong belief in the democratization of data for the public good. “You’ve got to put data back in the hands of the people so they can feel more empowered and reap the benefits associated with the use of their data,” says Boone, who is Vice President, Head of Real World Evidence at Pfizer based in New York. 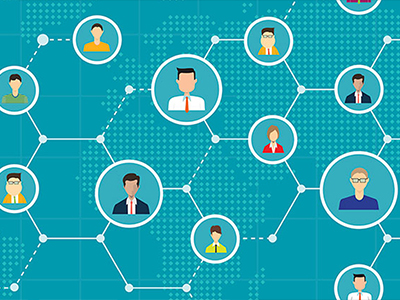